The Time of My Life By Cecelia Ahern 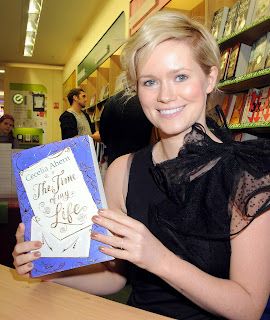 Cecelia Ahern signing a copy of The Time of My Life

Having read several of her (Cecelia Ahern’s) books before, I could almost predict what I will get this time. I’ve read P.S I Love You, If You Could See Me Now, and Love, Rosie. Naturally I despised romance novel (with overly-described-trashy-dirty scenes), so what on earth am I doing with books with so many ‘love’ word in the title? Do not worry as her writings are not that bad. I could read them until the very last page (or at least jumped to the last page when curiosity hits and the current pages were so boring I didn’t even bother missing a plot).

This novel is about a recently-dumped single woman who braves through her world by ignoring and avoiding. The fact was that her travel junkie-with his own-travel show-ex-boyfriend left her because they were no longer in the same page. At least that’s what he thinks. The saddest thing is; the woman feels the opposite. She just couldn’t accept the break-up and so she’s unable to move on. Being sacked from work just making things uglier. She avoided her family and friends and living in her own coccoon and didn’t even have the energy to fix herself and her life.

Then, a twist came. She dialed a wrong number and ended up talking about her life to the stranger. From there you should have guessed what will happen right? It is just so happened to be that the wrong number guy is cute, smart, witty, and funny and eventhough he is way down below the ex-boyfriend league, he is acceptable.

Even as boring and as predictable as it sounds, I kind of liked this novel. But I would prefer If You Could See Me Now rather than this. Cecelia Ahern has a unique story-telling skill that kept me captivated even though I hate love stories. Haha. By the way, I didn’t buy this book; I borrowed it from a library. That's what you do if you are so particular with your spending (read: you are on a budget) but you still need something to read. So did other books mentioned above, and one of them I borrowed from my ex-housemate who loves reading too and has a wealth of money and didn’t mind splurging on it. Thanks, mate.

I would suggest this book to anyone who favors light reading to help you get by when waiting for someone in the cafe or while waiting for public transportation.. (why is it has to be while waiting??) or maybe in a flight en route to vacation or maybe just for quick reading fix before you sleep...you decide. =) 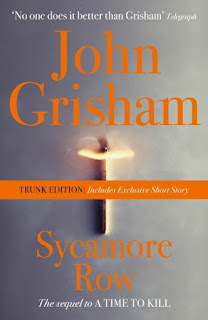 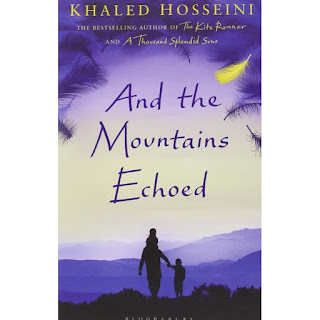 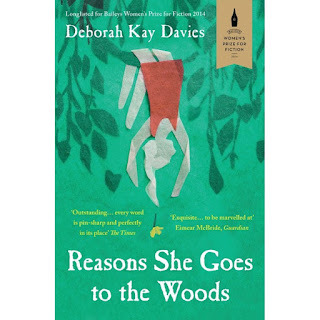 Reasons She Goes to the Woods oleh Deborah Kay Davies

DISCLAIMER: COLOR MAY DIFFER ON DIFFERENT SCREEN SETTINGS. Please bear in mind that the actual color may appear a bit lighter/darker because of this factor. Thank you. 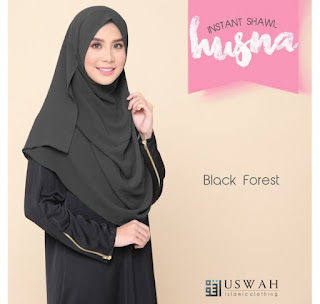 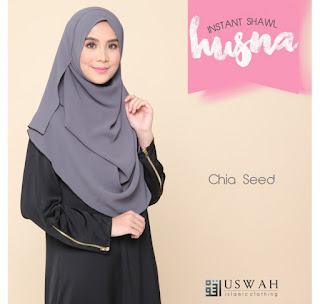 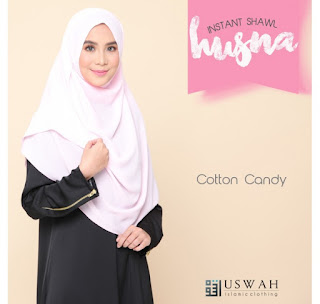 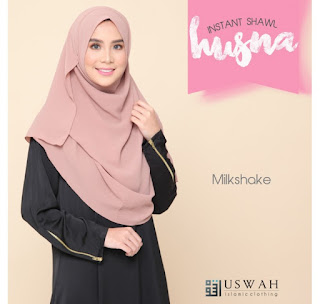 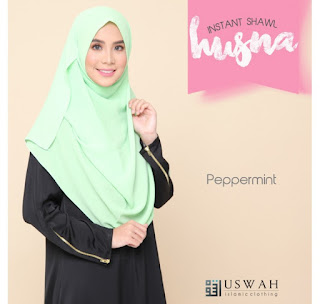 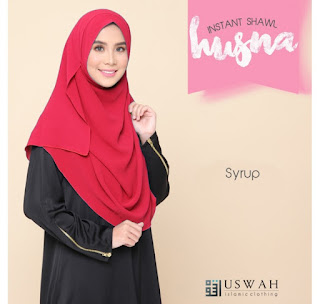 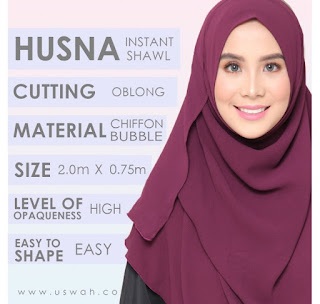 This is actually a late post. By the time I'm writing this, those car seats are already in their new owners' hands.

But I still want to write something about them. They deserve a little tribute, because we value them so much and we were actually kind of reluctant to let them go. See? I'm referring to them as if they are human beings..hahaha.. still can't shake the sad feeling though. 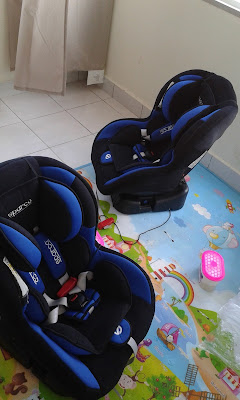 We bought the two of SPARCO F500K Children Car Seats in the year of 2012. Twins were around 9 months at that time and had already outgrown their baby carrier. I remembered googling myriads of online baby shops and finally stopped at MyBBStore. They were having sale and to see the numbers lesser than the original price (rm750), was like dream comes true! The nearest branch to us was the Kelana Jaya branch and right after work, my husband and I rushed to the destination fearing that the shop might close before we arrived..

Alhamdulillah, the rezki was ours.

Traveling by car (with twins and without other family member or helper) had been easier with the car seats. I could tell that it was really good value for our money because the twins looks comfortable and slept soundly inside it. We used them all the time, even when going to the shop lots near our home, the playground nearby, nursery, everywhere. This is actually important if you want your child to get used to the seats, and knows that he/she should be sitting inside it, without us forcing them. 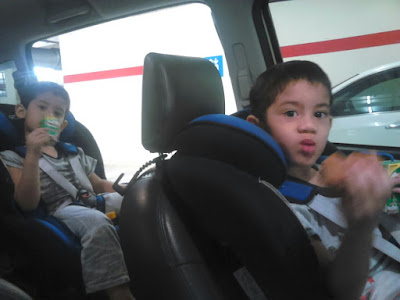 Time passed, and now our twins getting bigger and no longer needed the seats. Whilst for their younger sister, she has her own car seat from other brand, safely installed in mummy's car. My husband said that we should really thinking about selling the SPARCO car seats since they are still in excellent condition, we certainly do not want them collecting dust in the house.

So one night I advertised at Mudah.my. After that I went straight to bed. In the morning I was so surprised to see so many WhatsApp and SMS messages asking about the car seats and they were all serious buyers.

I decided for the ones who confirmed first, and not for those who whatsapped/smsed first and not giving word of confirmation. Thus, we agreed upon a buyer who came from Bandar Seri Sendayan and another one from Gombak.